Nature in its purest state

Praia do Queimado , “our beach”, between Aivados and Ilha do Pessegueiro, a small lost paradise , with a high biological diversity.

Small sandy beach, mouth of a small stream that cuts the sand in half. Rocky area where it forms several natural pools at low tide and where it is possible to observe several marine species.

A wild beach, a true sanctuary of Biodiversity, with a fantastic view of the Pessegueiro Island, a true refuge within your Refuge.

The Rota Vicentina is a great pedestrian route on the Southwest Coast of Portugal , totaling 750 km to travel along one of the most beautiful and well-preserved coastal areas in southern Europe.

It comprises two different routes, which complement each other, namely the Historic Path and the Fishermen's Trail , which can only be traveled on foot, always by the sea, following the paths used by the locals to access the beaches and fishing grounds.

The Refúgio da Praia is located in the middle of the Fishermen's Trail, thus being a privileged place for hikers and nature lovers.

For a better enjoyment of this magnificent route, we offer the possibility of transfers of people and luggage to and from: Airport (Lisbon and Faro) , Porto Covo , Vila Nova de Milfontes and Cercal do Alentejo .

Also take advantage of our lunch box for your walks.

Come walk with us!! 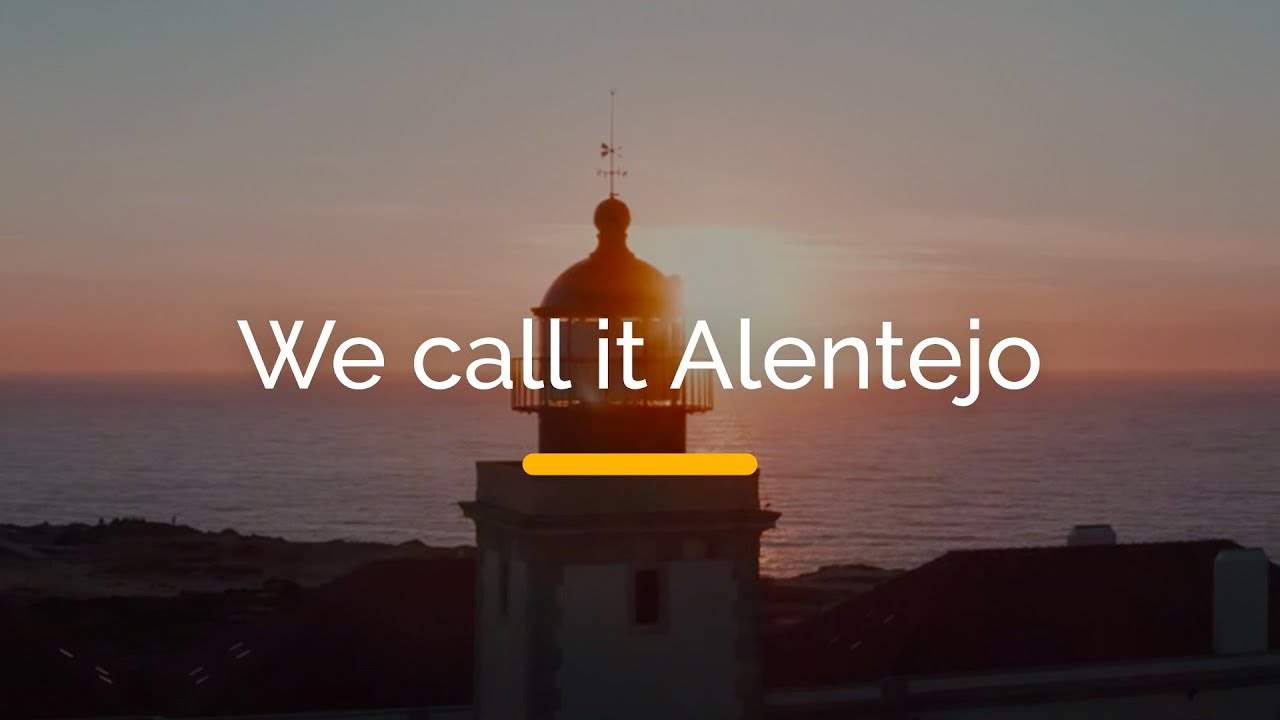 Cookies and other similar technologies are an essential part of how our Platform works. The main goal of cookies is to make your browsing experience easier and more efficient and to improve our services and the Platform itself. Likewise, we use cookies to show you targeted advertising when you visit third-party websites and apps. Here, you will find all the information on the cookies we use. Furthermore, you will be able to activate and/or deactivate them according to your preferences, except for any cookies that are strictly necessary for the functioning of the Platform. Keep in mind that blocking certain cookies may affect your experience on the Platform, as well as its functioning. By clicking “Confirm preferences”, the cookies selection you have made will be saved. If you have not selected any options, clicking this button will be the same as blocking all cookies. For more information, please consult our Cookie Policy.

These cookies are necessary for the correct functioning of the Platform, and they cannot be deactivated on our systems. Generally speaking, they are configured to respond to actions made by you when requesting services, such as adjusting your privacy preferences, logging in to your account or filling out forms. You can configure your browser to block these cookies or alert you when they are present; however, some parts of the platform will not work without them.

These cookies allow us to count the number of visits and sources of traffic in order to measure and improve the performance of our Platform. They help us to know which pages are the most and least popular, and how many people visit the website. If you do not allow these cookies, we will not know when you visited our Platform.

These cookies enhance the functionality and personalisation of the Platform. They can be put in place by us or by third parties whose services we have incorporated into our pages. If you do not allow these cookies, some of our services will not function properly.